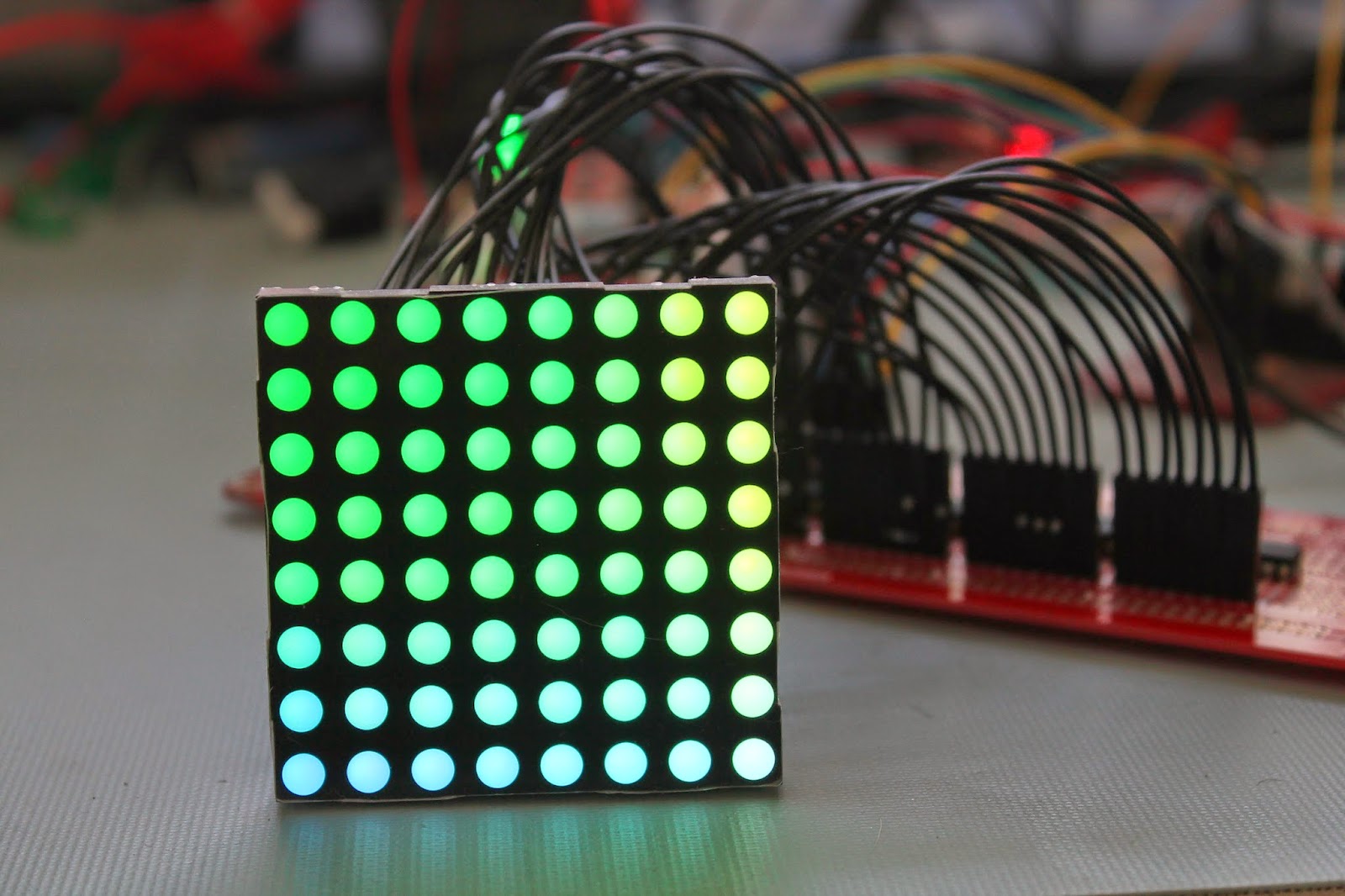 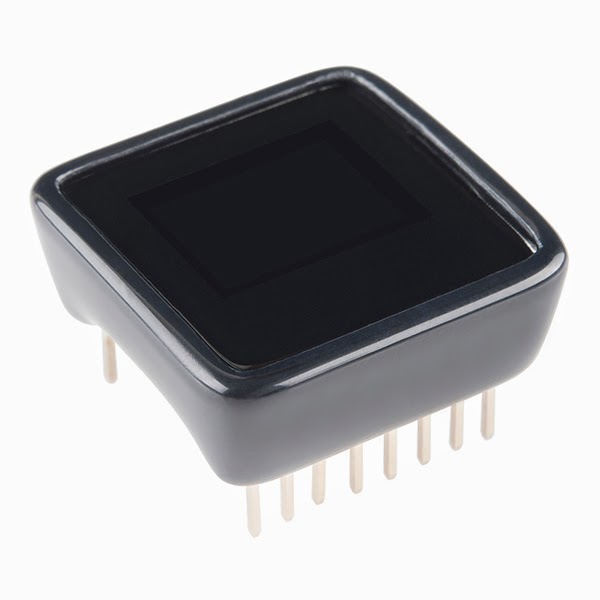 I recently supported an excellent Kickstarter project called PCBGRIP. The project plans to build a PCB vice/work-center that goes way beyond the classic Pana-Vise setup. If you are  looking for a great system for holding PCBs and components as you assemble them you should check it out.
Posted by Jesse Craig at Saturday, February 08, 2014 No comments: